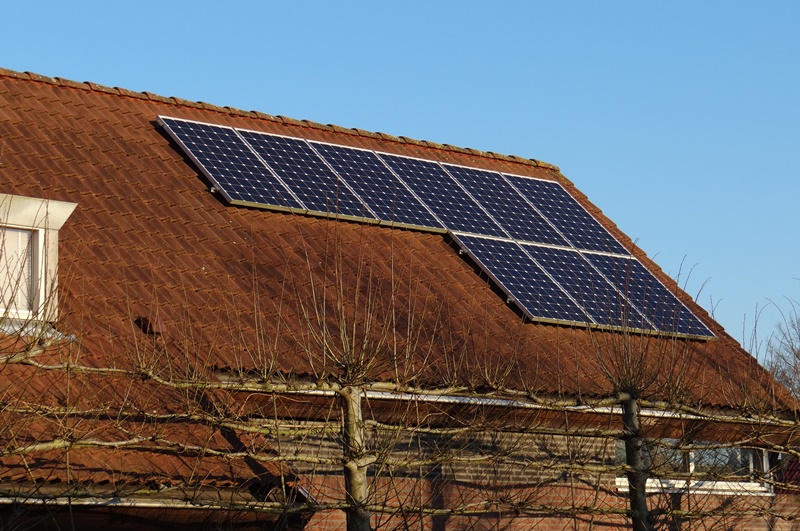 The emergence of renewable technologies is a boon for the future of our planet. Though, the damage done by burning of fossil fuels can’t be reversed, it is however possible, to alter and reduce further impact of green house gases on our environment by adopting green technologies. Several experts cite, that humanity has breached the point of return on climate change, however there is hope that by curtailing our dependence on fossils we can ensure a liveable future for the coming generations. The arduous mission of creating 175 GW of renewable power by 2022, by the government of India, has unfolded multiple opportunities for domestic businesses and especially so, for the Solar industry, which has been allotted a target to generate 100GW by the end of this period.

The solar photovoltaic program started in India, more than four decades ago but it’s adoption received momentum only post 2010 with the launch of Jawaharlal Nehru National Solar Mission (JNNSM). The revised ambitious target of 100 GW Solar Energy by 2022 in the country provided solar energy the much needed thrust to become the technology of choice. India now boasts of having the largest ground mounted solar park in the world with a capacity 648MW covering 10 sqkm at Kamuthi, Tamil Nadu. Charanka solar park at Gujarat shines as the largest in Asia and several other MW projects installed and in the pipeline, reflect India’s position as a major power producer in the world, only behind USA, Russia and China.

To achieve the formidable feast of generating 100GW from solar energy, the contribution of solar rooftop requires greater emphasis and concentrated efforts by all parties, as it has been accorded a 40% share of the solar target. Some governments including the Delhi government have made impressive progress in meeting the rooftop goal. However, the installed capacity of 1.6GW as of Jun 2017 presents a lot of challenges to the ambitious program. Industry experts and researchers opine, that with the current pace of progress, achieving even 15GW for roof tops by 2020, would be a gigantic task. If corrective steps are not taken, the fear of the program falling short of its goal, shall continue to loom.

In wake of such a scenario, it becomes imperative to identify and assess the challenges that confront national aspirations and hope of millions of citizens. Several factors can be attributed to the deficiency in capacity addition, with the upfront cost of projects being a dominant element and a natural barrier for adoption of rooftop technology. Though the industry has witnessed sharp decline of prices in ground projects the same leverage is not enjoyed by those pursuing rooftop installations. As a thumb rule it costs approx Rs 70,000-75,000 per KW to setup a roof system and if battery were to be included then total costs may increase upto Rs 120,000 per KW. This creates financial hurdles to commercial and residential prospects from following their solar dreams. The RESCO model has also not been able to drive results, as banks are still wary of the technology which is still in its initial stages and remains to be proven, while on the other hand project developers remain apprehensive of clients defaulting on agreed payments.

Apart from financial constraints, the lack of awareness among masses creates another challenge in maximising the opportunity to its fullest. The general population is not aware of the incentives and subsidies being offered by the government and remains to take advantage of such schemes. Taking cue from Germany, Japan and USA where approx 56% of solar installations are on rooftops, there is a need to launch an awareness campaign in India to meet desired goals.

The efficiency of cells is also a detrimental factor, where-in most installed projects provide cell efficiency of 12%-20%. The installed cells are also not resistant to high temperatures and dust particles further add to the decline in generation.  Research has proven that dust in India affects generation by upto 25% and as such requires constant cleaning of modules which is a challenge by itself and the unavailability of skilled O&M staff aggravates this problem. Improving cell efficiency would require significant interventions in manufacturing capabilities and investments in R&D to be price competitive locally, globally as well as for increasing national generation capacities.

Though all the above factors have an impact on achieving targets, the single most inhibiting aspect, affecting the cause, is the ineffective implementation of the net metering policy. The average time taken for connection in some states is as high as 90-100 days and local authorities often interpret policies differently. The Discoms are not supportive of net metering and high RPO’s add woes to their financial worries. The involvement of multiple agencies causes further delays and complexities and net metering applicants remain stuck in restrictive policies.

Amid all challenges, the industry continues to see a ray of hope in the face of Prime Minister Shri Narendra Modi, who personally reviews the mission and also expects the government to ramp up back logs and move swiftly, to achieve the glorious figure of 175GW of renewables for India. Promising developments on the technology front both in the cell segments as well as in the storage space are expected to reduce prices further and enable greater adoption of solar rooftop in residential and commercial sectors.