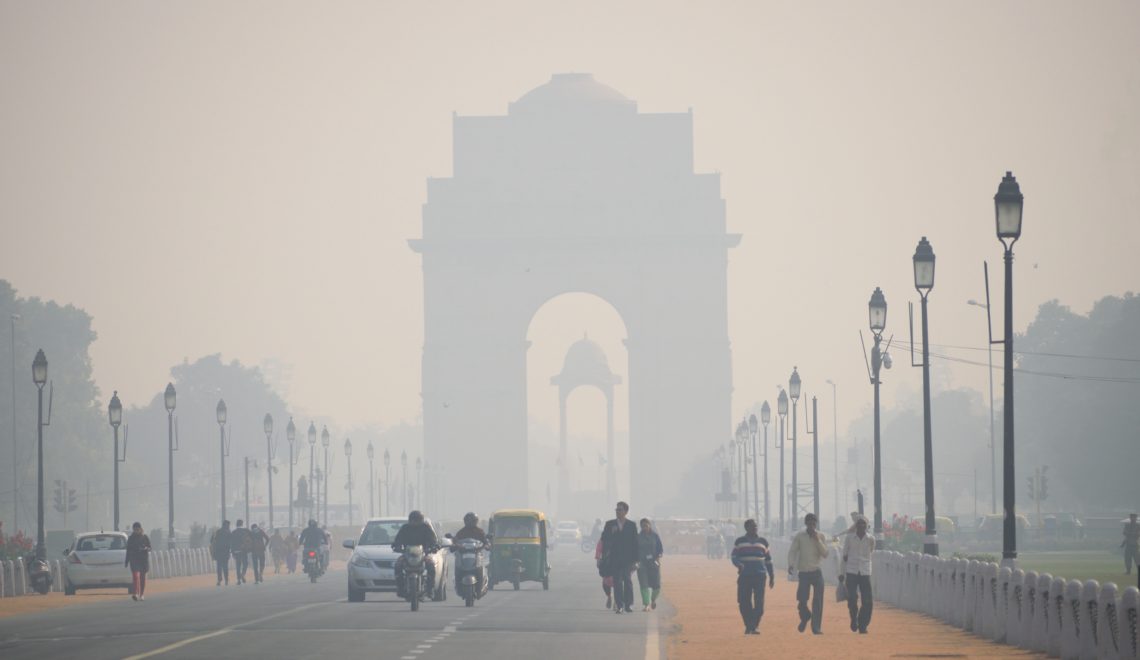 Every winter, India’s national capital grabs newspaper headlines across the globe for an unpleasant phenomenon. As mercury starts dipping, Delhi along with its neighbouring suburbs of Noida, Gurgaon, Ghaziabad and Faridabad, together termed as the National Capital Region (NCR) gets engulfed in a thick blanket of hazardous smog for the 10-12 weeks putting the health of its residents at severe risk from various respiratory disorders. This unpleasant situation during has earned the city the epithet of the ‘most polluted city in the world’.

Every year, hospitals in the region register an instant spike in the number of patients with respiratory disorders during this period. On certain days, the Air Quality Index (AQI) levels cross the maximum scale of 999 on AQI meters which experts term worse than a ‘gas chamber’. There are also several studies that claim life expectancy reduces by 10-15 years for residents living in such a polluted environment.

So what are the causes that lead to such a situation? Also, is it just a temporary seasonal phenomenon in NCR or around the year issue? In this blog, we will try to answer these questions and also offer a few mitigating solutions.

Before we get to some of the proven solutions to curb air pollutions, let us try to list the reasons behind such bad air quality in Delhi and NCR. While there could be other reasons in addition to the ones listed below, these are considered to be ones most responsible for the situation.

Burning of Crop Stubble – Burning of crop residue by farmers in Northern states of Punjab, Haryana and Uttar Pradesh is considered as the prime reason for a spike in air pollution during the winter months in Delhi and NCR. This is a traditional practice followed by farmers in these states to prepare their fields for sowing crops after harvesting their fields. The popularity of this practise is due to the zero costs attached. A simple fire can clear an entire field as the crop residue left on the field is dry and easily combustible. The resultant smoke from such fires mix with atmospheric gases like methane, nitrogen oxide and ammonia to create a deadly combination which results in the highly polluted atmospheric smog in the region.

Vehicle Pollution – It is no doubt that vehicle emissions are a major source of air pollution. While there have been debates in the past on their overall contribution to this situation, a recent study by IIT Kanpur resolved this debate. It found that vehicular traffic emissions contributed 20-25% of PM 10 and PM 2.5 particulate matter during winter months in Delhi and NCR. Another report by the Ministry of Earth Sciences, put this number at over 40% which is a significant proportion.

Construction Activities – According to a study by the Central Pollution Control Board (CPCB) construction and demolition activities was one of the key factors for high levels of air pollution in Delhi NCR. The national capital region is witnessing massive infrastructure development works like construction of metro networks, highways, bridges, commercial establishments amongst others. Construction and demolition activities generate a lot of lot of dust which when mixed with the prevalent smog deteriorates the quality of air.

Deforestation – In the past few decades, Delhi and adjoining areas have lost significant green cover due to various development activities. Chief amongst these is the loss of green cover in the Aravalli hills that surround the region, the ridge area and clearing of vacant lands for construction activities.

One thing that has become clear in the past few years is that air quality in Delhi NCR is not a seasonal problem during winters. It has been proved that except during the monsoons, AQI levels in the city remain ‘very poor’ throughout the year. Considering this scenario, solutions have to be sustainable. While the list of such solutions can be many, we highlight below some of the most important ones.

Alternate Solutions to Burning Crop Stubble – Farmers need to be provided alternate options. If possible, these alternate options should be beneficial for them. For example – IKEA, the world largest furniture company is developing plans to turn the crop stubble as a raw material for its furniture. If this happens, it will be a game changer innovation that will provide economic benefit to farmers and also reduce burning incidents. Government agencies should provide shredder machines free of cost rather than just providing subsidy. Also, farmers should be educated and made aware of the harmful effects of crop burning.

Adopting Renewable Solar Power and promoting Solar Rooftops – A lot of government buildings in Delhi have rooftop solar installations which is praiseworthy. This should be further encouraged not just in government buildings but across all kinds of commercial buildings in the city and suburb towns of Delhi NCR. Government can also mandate residential plots measuring above a certain size to install solar rooftops. This will reduce the dependency of the city on thermal power and all future power requirements of the region can be from a renewable source like solar.

Public Transport – Improve public transport systems. Although metro has been a great success, the network is mostly concentrated in Delhi. Also, last mile connectivity and overcrowding remains an issue which prevents a lot of people from using the network. The bus network and other means of public transport existent in the region are not efficient enough for widespread adoption. The various agencies involved in public transport infrastructure should work towards improving the efficiency of public transport networks.

Promote CNG as fuel – The government should encourage CNG as a fuel for private vehicles. Most of public transport buses in the capital already use CNG as primary fuel. This should be encouraged for private vehicles as well. One of the prime reasons for non-adoption of this fuel by private vehicle owners is the limited number of pumps and long waiting time to fill in the fuel. The number of pumps should be increased not just in Delhi but across suburb towns of Noida, Gurgaon, Ghaziabad and Faridabad. The government can also provide subsidies to private vehicle owners who buy CNG vehicles so that more and more people buy vehicles that use this fuel rather than diesel or petrol.

Carpool Communities: Although carpooling is used by certain sections, it is not as popular. Carpool communities can be created and such communities should be encouraged and rewarded with some innovative measures. 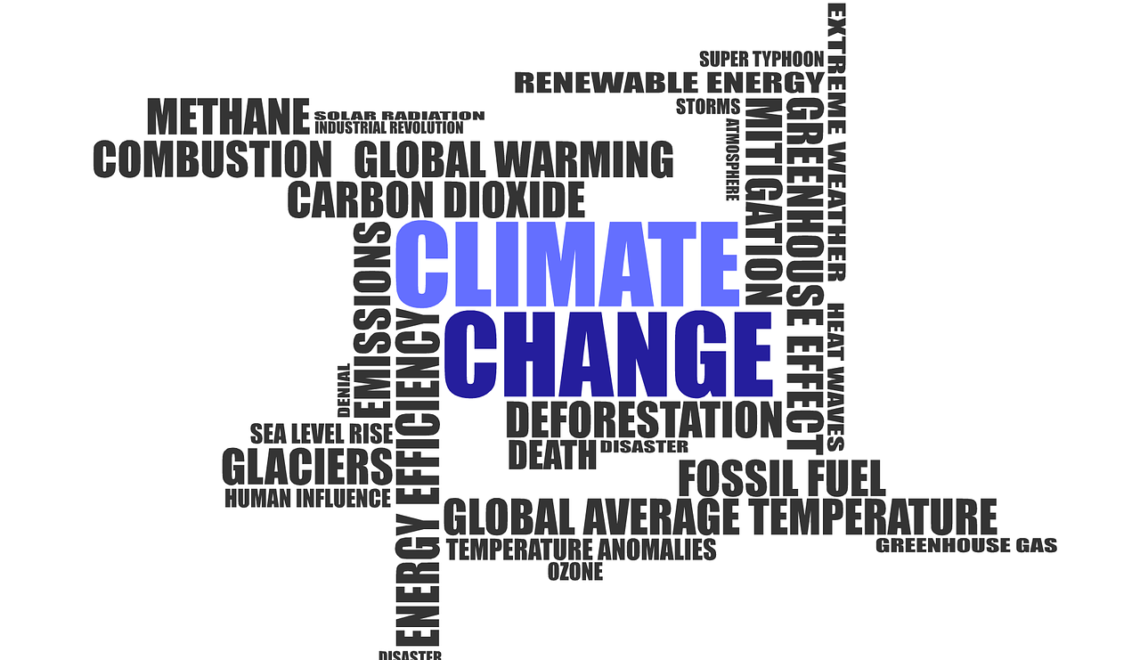