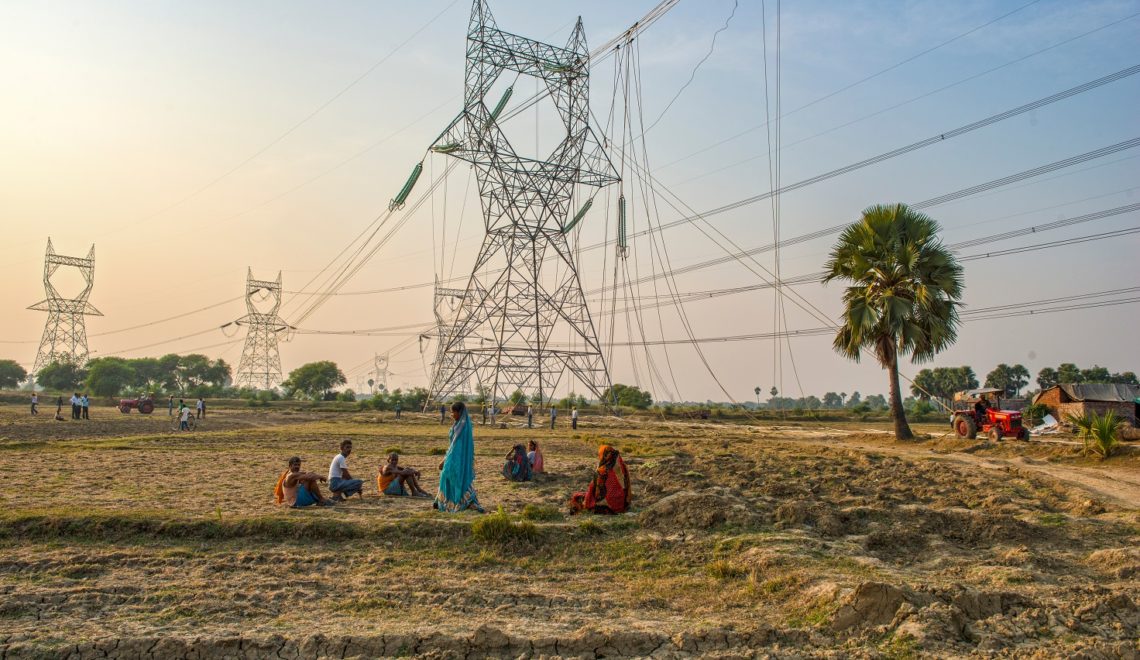 April 28, 2018 will remain etched in India’s history for a landmark achievement. Almost 72 years after achieving independence from colonial rule, the country achieved another historic moment – that of energy independence – with every village in the country getting electrified.

The Hon’ble Prime Minister of India, Shri Narendra Modi announced this remarkable accomplishment using his official twitter handle, shortly after the last un-electrified village in the country located in a remote corner of the Indian state of Manipur was officially connected to the electricity grid.

It is by no means a simple feat for a country that just a few decades back had a total power generation capacity of just 1362 MW; per capita electricity consumption of 16 kWh and a transmission & distribution (T&D) network of just 23238 kilometres (CEA, 1948). The next few decades saw increased efforts by each successive government to improve electrification – a basic tool for economic progress – across the country which led to significant achievements in the sector. From a few Gigawatts, India’s total installed capacity jumped to 267 Giga Watt (GW), in March 2015 with a T&D network of 10558177 kilometres and per capita electricity consumption of 1010 kWh.

However, in spite of all this progress, large parts of rural India still remained in the dark. As per an official Government of India Report released in 2015, a total of 18,452 villages in India still had no access to electricity. To address this situation, the newly elected Government of India announced an ambitious Rural Electrification Program on August 15, 2015 called the Deen Dayal Upadhyaya Gram Jyoti Yojana (DDUGJY) aimed at electrifying all these village within 1000 days. The government also allotted a fat budget of USD 11 Billion for this program which was successfully completed on April 28, 2018 as announced by the Hon’ble Prime Minister, within 988 days of the launch of the program.

According to current government criteria, a village is considered electrified if:

Alternately, what this means is that even if a village has 90% households without electricity access, it can be deemed as electrified. This definition of electrification has led to criticism by some activists, policy think-tanks and socio-economic organizations.

Reaching out to the last denominator in infrastructure projects is always the most critical aspect in defining success. A classic example of this is urban metro networks. Most urban metro networks in India although highly successful, have not been able to solve the issue of last mile connectivity due to a lack of feeder transport networks that connect localities to the nearest metro station. It leads citizens to continue using their personal transport, thereby not reducing the traffic on roads.

Similarly, in the case of electrification, success would depend on every household being connected to the grid; effective metering and billing mechanisms and ensuring continuous power to these households by ensuring healthy financials of DISCOMS.

Theft or destruction of transformers, cables and other related infrastructure in remote areas with effective preventive law and order mechanism will also be necessary to prevent days of black-outs and provide uninterrupted power to these villages.

Immediately after the successful completion of the Rural Electrification Program, the Union Government announced another ambitious electrification program called Pradhan Mantri Sahaj Bijli Har Ghar Yojana (Saubhagya) on September 2017 to provide electricity connections to every household in India. As part of this new scheme, the government aimed to provide electricity connections to approximately 4 crore households in rural as well as urban areas with a payment of just INR 500 which was to be recovered by DISCOMs in 10 easy instalments of INR 50 each. A budget of US 2.5 billion dollars was allocated for the implementation of this program with a deadline of March 2019.

A lot of policy experts have termed this program as highly ambitious. The reasons cited are multiple with the top two being

While, policy makers have their own opinions, the Saubhagya Program has made significant progress since the past one year. Close to 2 crore households have been provided electricity connections till date and efforts are on to complete the target. The rate at which the various government agencies are working to ensure the success of this program, the target does not seem too ambitious. Only time will tell, who would have the final say in this regard.

For DISCOMS in the public sector, a wider net of metered households means healthy finances which can help them improve their public services. For private sector enterprises engaged in electrical EPC, such large programs offer good business opportunities. Connecting every household in the country with electricity also contributes to the overall growth of the economy as reliable power is one of the key elements of growth. Demand for electrical appliances and goods will see a steady growth which lead to overall growth of the economy. The socio-economic advantages of such a scenario are immense.