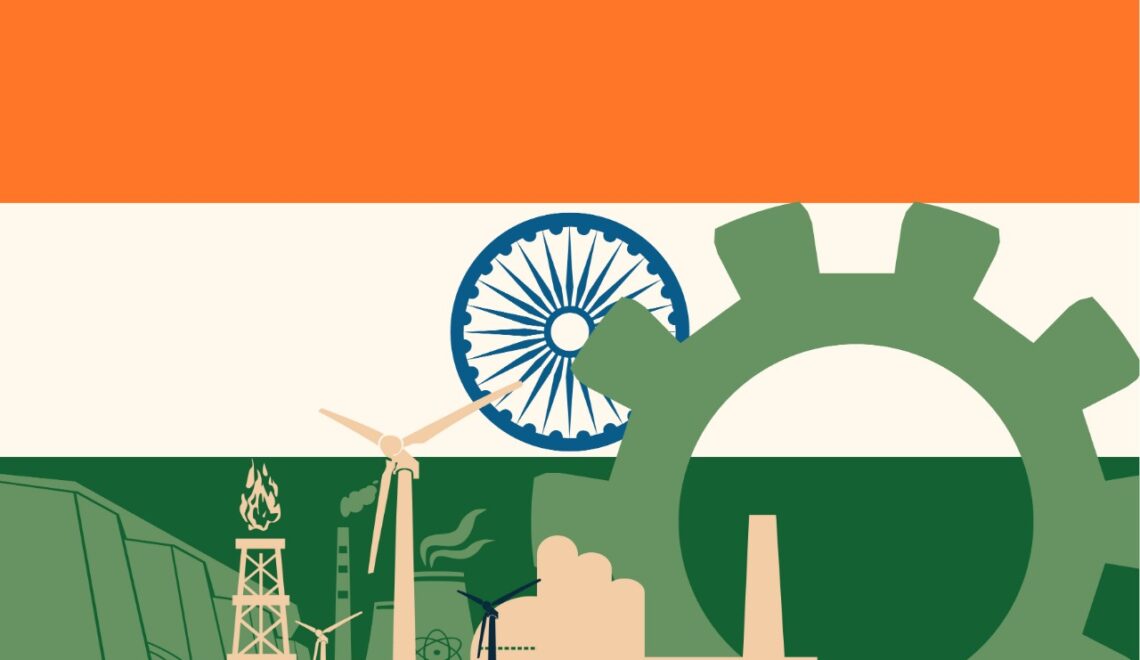 “The journey of an Aatmanirbhar Bharat begins with Uttar Pradesh”

After assuming power for a second consecutive term in 2019, the newly elected Government of India announced an ambitious target of making India a USD five trillion economy by 2024. Achieving this target for the Indian economy that currently stands at USD 2.8 trillion would have required significant efforts even during a business-as-usual scenario. The hurdles have multiplied with the arrival of the COVID-19 pandemic and projections of a contraction in the GDP for the year 2020-21.

The Government is aware of the challenges that besiege the economy in achieving this milestone and has planned a major thrust on structural, institutional, financial and governance reforms to revive the economy. To counter the slowdown, the government announced a fiscal stimulus of Rs. 20 lakh crore which is close to 10% of the Indian GDP followed by several other major policy decisions including the vision of an ‘Aatmanirbhar Bharat’ – ‘self-sufficient’ self reliant India.

At the core, the objective of ‘Aatmanirbhar Bharat’ is to boost local industries, particularly the manufacturing industry which in turn can lead to creation of jobs, revive the economy, increase exports, reduce imports, thereby saving valuable foreign exchange and making India a hub of global supply chains. In addition to policy reforms, achieving this vision would require a close coordination between both central and state governments in India’s pluralistic federal structure.

The vision of an ‘Aatmanirbhar Bharat’ coupled with high economic growth can be achieved by facilitating rapid economic growth of high GSDP (Gross State Domestic Product) states like Maharashtra, Tamil Nadu, Gujarat, Karnataka and Uttar Pradesh. Historically, all these states have been the engines of industrial and economic growth in the country and can use their existing advantages in turbo-charging their respective GSDPs which in turn can boost the national GDP.

The state Government of Uttar Pradesh, which recently secured the second place in ‘ease of doing business’ rankings of Indian states, has emerged as a front runner in this regard. The UP Government has earlier this year announced a mission to become a USD one trillion state economy by 2025. With a current GSDP of approximately INR 17.91 lakh crore (USD 250 billion), achieving this milestone entails quadrupling the state economy in a time frame of 5 years. While this may seem like a herculean task, policy reforms coupled with faster decision making can turn this vision into a reality as the state has all the right ingredients to achieve this distinction.

Some of the advantages of Uttar Pradesh are:

As a state with the fourth largest GSDP in the country, Uttar Pradesh has a vibrant manufacturing and services industry base that has an immense potential to grow. Providing the right impetus to these sectors can help the state and the country achieve its objectives of a ‘self reliant India’ and a five trillion USD economy. Each of these industries also has major export potential and that can aid India to be a hub of global supply chains for several industries.

Defence & Aerospace – India is one of the world’s largest importers of Defence and Aerospace equipment. This leads to a significant outflow of foreign exchange from the country. The Government of India has been trying to set up indigenous defence manufacturing in the country to meet growing needs of its armed forces. Domestic manufacturing of Defence and aerospace equipment can provide a major thrust to ‘Make in India’ and the ‘Aatmanirbhar Bharat’ initiatives of the Government.

To facilitate this, the Government of Uttar Pradesh has planned a massive Defence Industrial Corridor in the Bundelkhand region of the state. It is also one of the few states to have come up with a focussed Defence and Aerospace policy. 3000 hectares of land in the districts of Aligarh, Agra, Jhansi, Chitrakut, Kanpur and Lucknow have been identified for setting up this manufacturing cluster. Investments of INR 20000 crore with a potential to generate 2.5 lakh jobs are on the anvil soon.

Agro & Food Processing – It is one of the largest producers of food grains in India. Uttar Pradesh offers immense opportunities for investments in manufacturing & supply of agro units; processing; packaging; food parks and horticulture hubs; warehousing and e-marketing amongst others.

Textiles – Uttar Pradesh is the third highest fabric producing state in the country. It is also the highest producer of carpets in India. Amroha, Azamgarh, Agra, Bhadohim, Barabanki, Etawah, Farrukhabad, Fatehpur Sikri, Gorakhpur, Ghaziabad, Noida & Greater Noida, Gorakhpur, Hathras, Kanpur, Lucknow, Sitapur and Varanasi are major textile, handloom and carpet production centres. If given the right impetus, these hubs can produce not just for a self reliant India but also produce garments for the world market.

In addition to the above, Uttar Pradesh has a diverse and competitive MSME sector. As mentioned earlier, the state has the highest number of MSMEs in India serving multiple industries. If each of these MSME segments are provided the right impetus, they can act as catalysts to achieve the dream of being the hub of global supply chains and subsequently achieve one of the key objectives of a self reliant India.

Uttar Pradesh is the heartland of the country. If the state achieves success in implementing its various programs and policies directed towards economic growth and an ‘Aatmanirbhar Bharat’, its model of success can be replicated in other states and India can aspire to achieve its vision of being a USD five trillion economy by 2024. 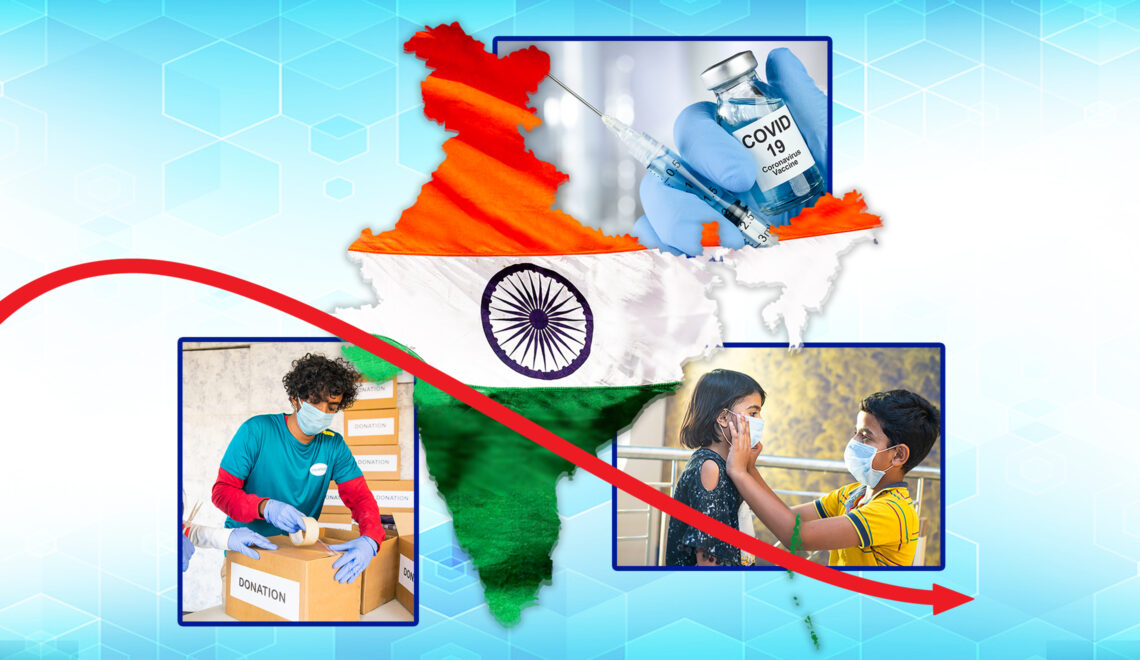