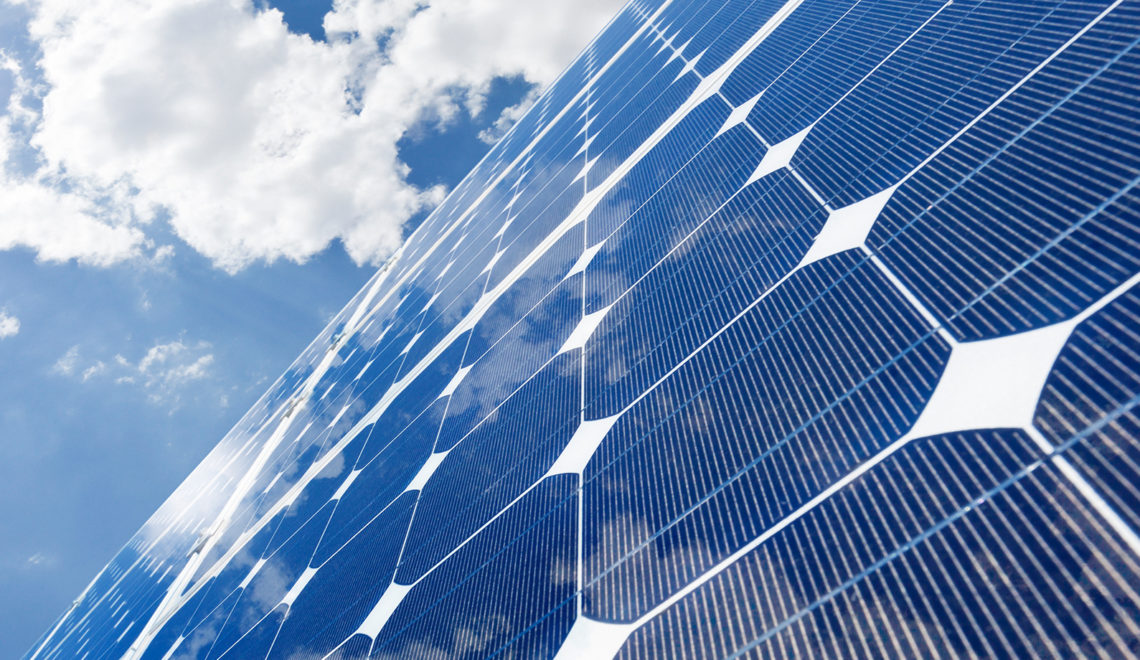 2018 was a mixed year for the Solar Industry in India. Although the nation achieved 6.6 GW of new solar installations across the country, industry analysts pointed to a deceleration in the pace of growth in the sector. While the government is making all efforts to achieve its ambitious target of 100 GW installed solar capacity by 2022 and is confident of achieving this target.

While there is no question on the intent of the government, statistics and figures show otherwise.

So what were the top developments in the sector in the year 2018? As we inch closer to the end of the calendar year, we thought it would be interesting to look back and create a compendium of the top five developments of the solar sector in India for the year for our readers.

As of September 2018, India achieved 26 GW of solar installations in the country. This number far surpasses the initial target of 20 GW by 2022 announced at the launch of the National Solar Mission in early 2010. While this figure is commendable, it still has a long way to go if it has to achieve the revised ambitious target of 100 GW by 2022 as announced by the Government in the year 2015. In the corresponding years, the country 3 GW of solar capacity in 2015-2016, 5 GW in 2016-2017 and over 10 GW in 2017-2018 which has earned it the reputation as the most active solar market in the world, next only to China. Of the 6.6 GW new solar installations in the country till September 2018 large scale land based solar projects comprised approximately 5.4 GW and rooftop comprised 1.2 GW.

According to a report by Bridge to India, the rooftop market in India grew by 70%, which is praiseworthy considering it was significantly lacking growth in the previous. The total installed rooftop capacity in the country at the end of September 2018 stood at close to 3 GW. While this figure is far behind the targeted 40 GW by 2022, the growing acceptability of rooftop solar, primarily by industrial and commercial customers is a positive development for the industry.

After more than a year of speculation, the Director General of Trade Remedies, Government of India finally imposed a 25% safeguard duty on import of solar cells and modules from China and Malaysia. The new duty was made applicable from July 30, 2018 for a period of two years with a gradual reduction in rates – 25% for the first year and 20% and 15% for subsequent six months. There are opposing views on the imposition of this duty. Critics argue that the solar industry has suffered significant slowdown in growth ever since the imposition of this duty.

One of the solar sector headlines in 2018 was the announcement of of a 10 GW solar project development tender by the Solar Energy Corporation of India (SECI). This one of its kind world’s largest solar tender had a unique local clause of solar manufacturing embedded within it. While the tender generated a lot of curiosity in the industry when it was announced, it failed to get favourable response from the industry. This was due to two key clauses in the tender 1) The need for project bidders to set up manufacturing capacity of at least 500 megawatts since the minimum bid size was 1GW and 2) A single price for the Power Purchase Agreement applicable for 25 years

Leading solar developers shied away from bidding for the project as setting up manufacturing facility huge upfront capital investment which they were unwilling to undertake considering multiple factors.