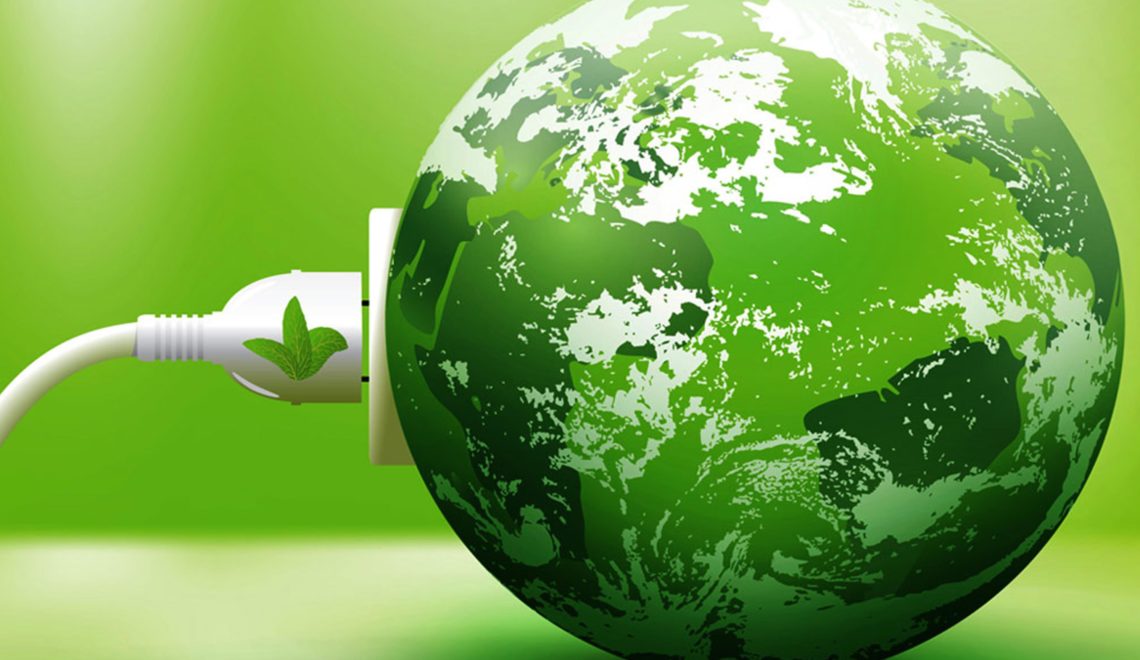 Rise in global energy demand and the impact this has on global economics and the environment continues to be an important topic of discussion across various world forums. While carbon emissions have significantly risen globally over the last 20 years, currently, India is the third-largest emitter of carbon emissions after China and the US and is projected to overtake the US by 2030 at its current pace.

As per International Energy Agency (IEA) database, CO2 emissions in India had increased by 132% compared to a global average of 40% between 2000 and 2015. The emissions intensity of India’s power sector is one of the highest in the world at 770g CO2 per kWh in 2015. It is 50% higher than the world average and over 15% higher than that of China. It is further estimated that CO2 emissions from India would increase to 2.7 times the 2015 levels to around 5,700MT by 2040—constituting 13% of the world total. This is mainly attributed to high dependence on coal for power generation, inefficient and out dated coal-burning power plants, and usage of diesel-based captive power generation. With further increase in population and resulting increase in the demand of energy anticipated over the next two to three decades, carbon emissions will most likely continue to rise in India.

India is committed to the long term UNFCCC target of reducing carbon emissions to limit the average surface temperature to 2°C above the pre-industrial level. It has also made a voluntary commitment at COP15 in Copenhagen to reduce the emission intensity of GDP in the year 2020 by 20 to 25% below 2005 levels. India’s Green House Gas (GHG) emissions in 2007 were 1,727 million tons of CO2, 58% of which come from the energy sector (MoEF, 2010). Between 1994 and 2007, overall emissions grew at a rate of 3.3%, with the highest growth rate shown by the electricity sector followed by transport, residential and other energy sectors.

India’s climate change policy has been formulated with a ‘development-centric’ approach and has sought to align climate change and development actions. India’s solar mission of developing 100 GW solar power capacity by 2022 is expected to abate over 170 million tonnes of CO2 over its life cycle. This plan has a further target of generating 40 GW solar power through distributed solar power generation in the form of grid connected rooftop projects. While decentralized solar power generation will help stabilize the grid, it will also minimize investment on power evacuation.

Currently 75% of the electricity generated in India is from coal and only 15% from renewables. As per the Sustainable Development Scenario (SDS) modeled by the IEA, India’s Energy Mix will need to drastically change, to one with over 60% contribution of renewables, most of which would be solar PV by 2040. The share of electricity in meeting final energy consumption will have to increase exponentially with higher electricity access, electrification in the transport sector by way of electric vehicles, electric rail, and in buildings and agriculture with a higher share of renewable electricity for heating & cooling requirements, irrigation, etc.

However, there are several challenges that need to be overcome to achieve the desired targets. Some of the key challenges are unaffordable and unreliable electric supply, with India being one of the most expensive countries for electricity when adjusted by purchasing power parity (IEA database). This is especially true for industries, where higher rates are charged for electricity meant for industrial use to recover the cost of subsidies provided to agricultural and residential users. Moreover, there is the problem of structural weakness in the distribution network itself which causes transmission losses and other technical losses. Apart from this, losses due to electricity theft by attaching illegal wires to electricity nodes, high levels of non-payment are still prevalent in the country eating into the revenues of distribution companies which often fails to cover costs, leading to financial crisis for DISCOMs. The resulting poor financial condition combined with the rigid power purchase agreements (PPAs) with traditional coal power plants at high rates further restricts DISCOM companies to purchase cheaper renewable power and meeting their renewable purchase obligations.

Even in the technology front, vast leaps are expected and required to meet the decarbonization targets. Initiatives such as R&D and investments in bio-energy by utilizing the agricultural waste and vast municipal waste in urban areas for energy production would be beneficial, not only in reducing carbon emissions but also aid in decreasing landfill waste and pollution. Latest efficient technologies in electric vehicles would help reduce oil dependence and move towards electrification.

While there are many challenges for decarbonization of India’s energy sector, they are not impossible to overcome. The government has taken several positive steps in this regard with the push towards renewable energy sources for utility scale power generation and promoting electric vehicles in the country. However, a target driven plan with dedicated policies and a holistic outlook towards all the stake holders in the energy ecosystem will ensure that the country fast-tracks towards decarbonization of its energy sector and meet its environmental commitments in the long run.